Triad Cutting Tools began in 1979, with Ronald Cain opening a one-man saw shop behind his home. Later moving to our current location, specializing in carbide tip saw sharpening, band saw blades, and paper/granulated knife sharpening. Ronald handed the business over to his son, James Cain, to run and operate in the early 2000's. James has successfully advanced the business with the help of his father, Ronald, and wife, Laura. 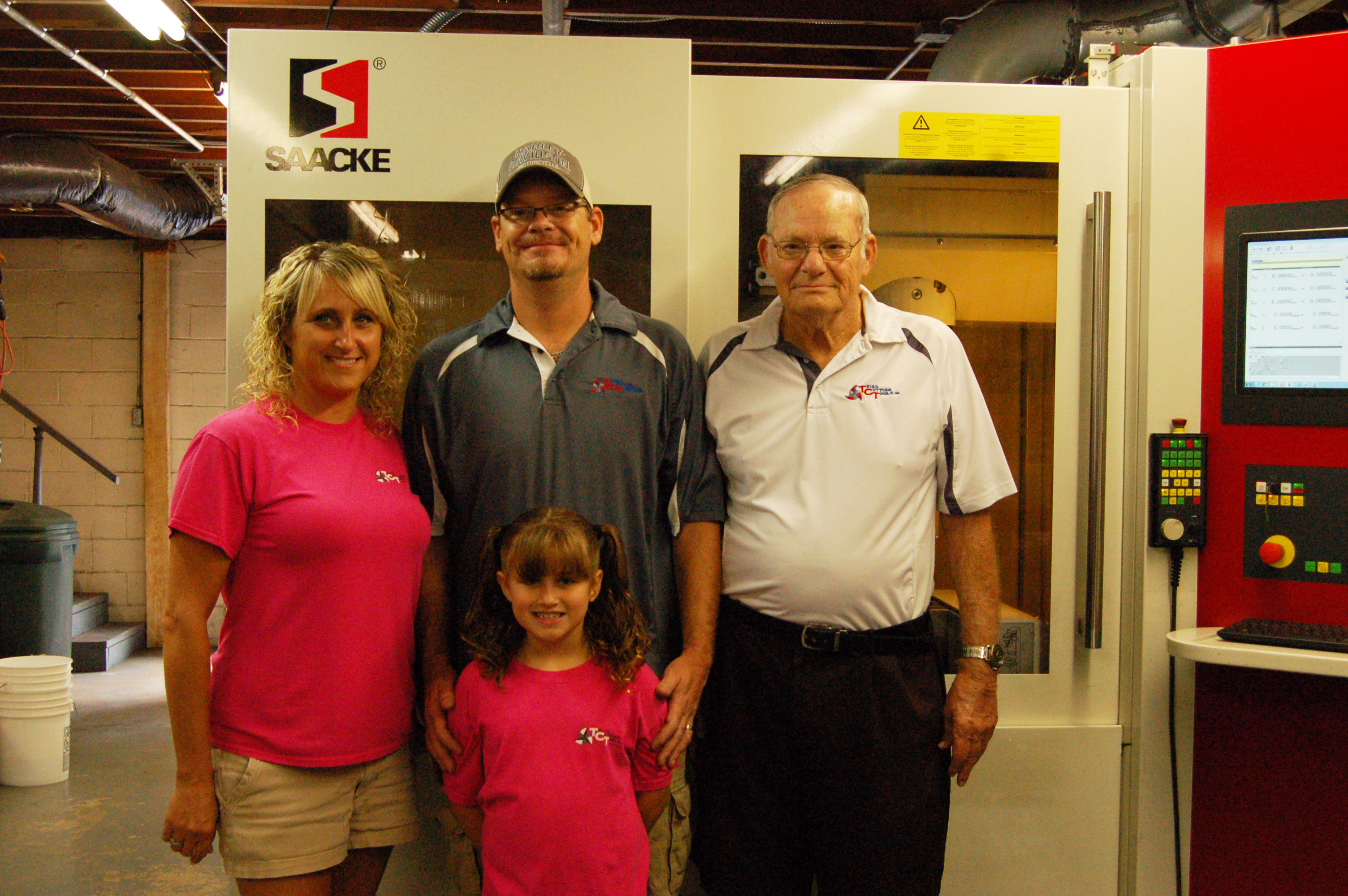 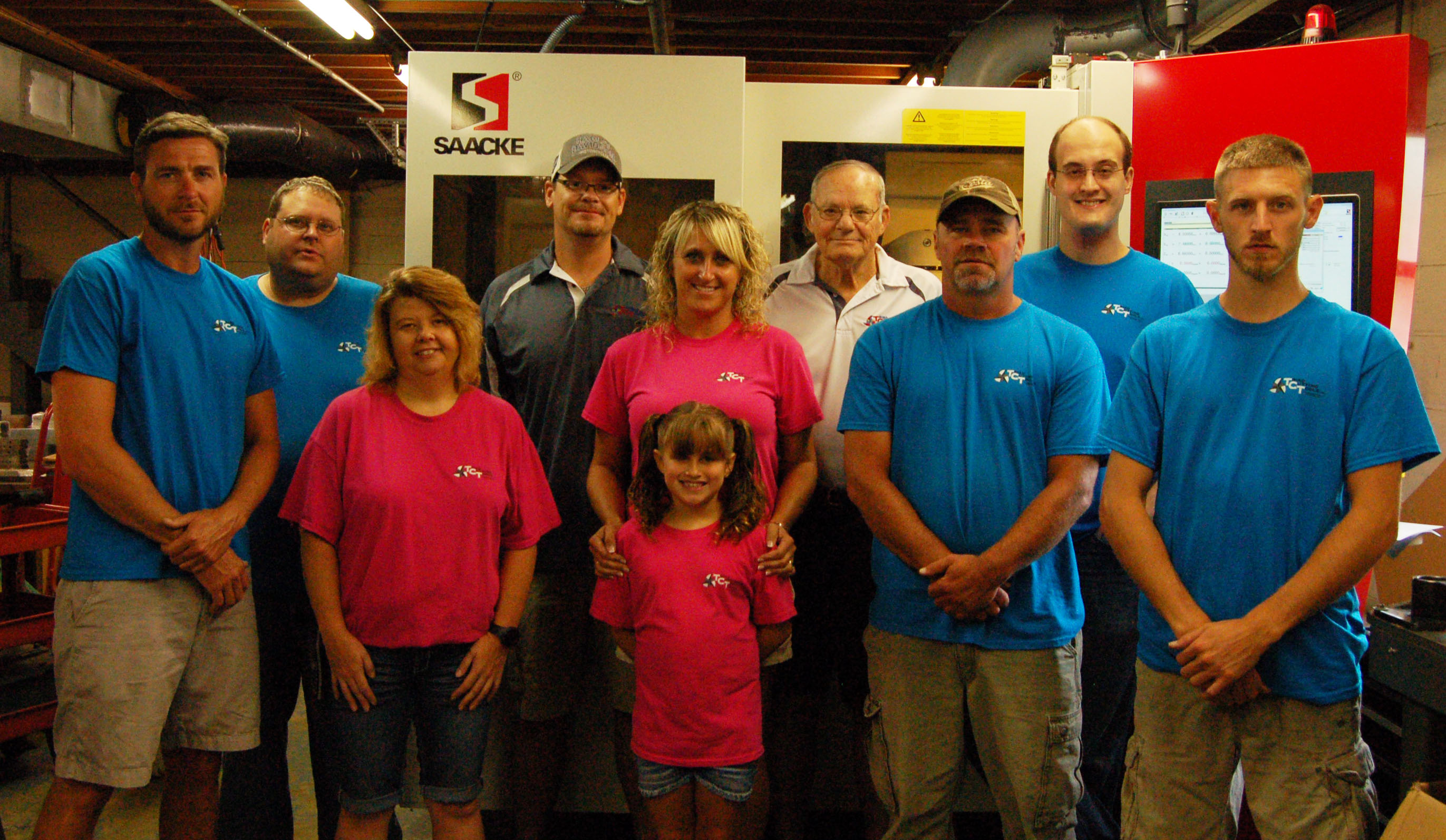 With changes in the production of furniture, both father and son decided to expand thier operation to keep up with current manufacturing needs. They purchased their first Saacke CNC Grinding Machine in 2004. We offer our customers a wide variety of products and services from band saw blades, saw blade sharpening, and knife sharpening to custom made solid carbide endmills and form tools.

We are a family owned and operated business that firmly puts God first and puts HIM as our solid foundation. We have a great team of employees that we consider family and who strives to be the best by keeping our customers as our main focus.

"And whatever you do, whether in word or deed, do it all in the name of the Lord Jesus, giving thanks to God the Father through him" 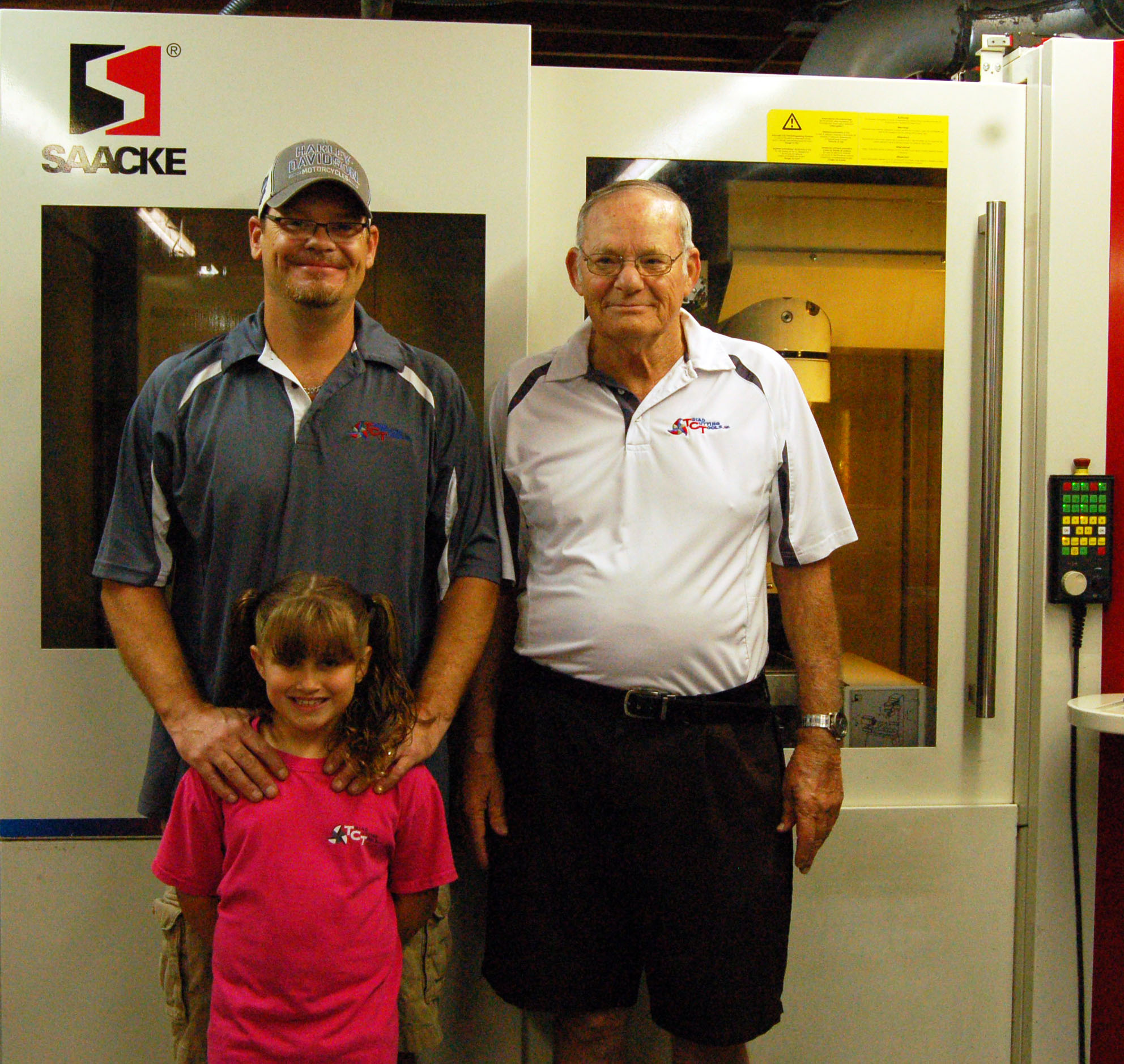 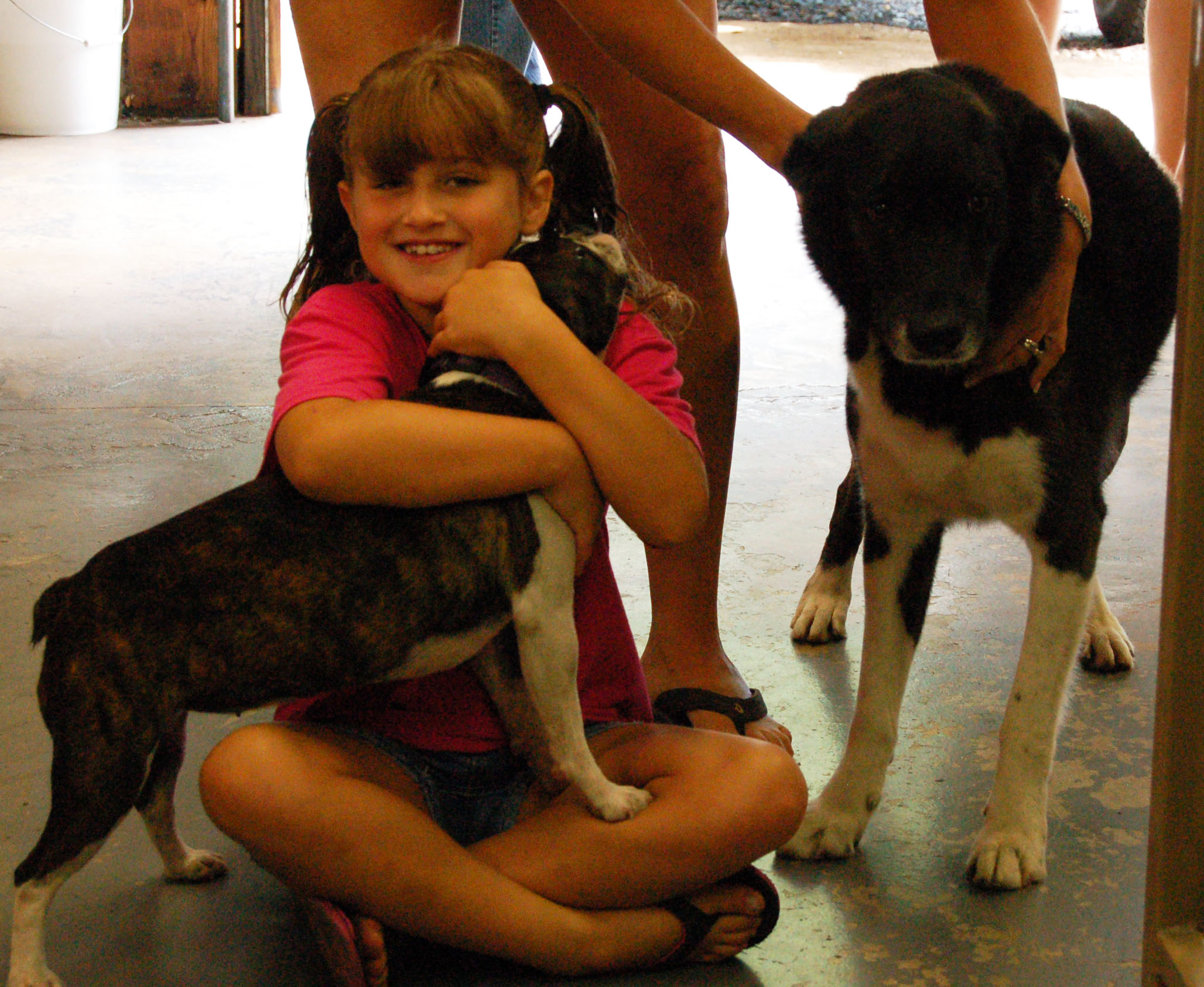 Not only do we offer quality products and services, we offer both at
prices you can afford. Our goal is to provide you with courteous,

expedient, and professional service of the highest caliber.

Our goal is your satisfaction and success

You receive the kind of quality and service you expect from a leader. Our company is always evolving as the needs of our customers change and as new opportunities are created in the market.

We make it our responsibility to know you and your business. We work closely with you to ensure that the solutions we provide are tailored to meet your unique needs and challenges. We are committed to your success.

Our highest priority is satisfied customers. You are important to us and you can expect us to go the extra miles for your business. Superior customer service is the hallmark of Triad Cutting Tools, Inc.. We are proud to serve you and work hard to earn your business.